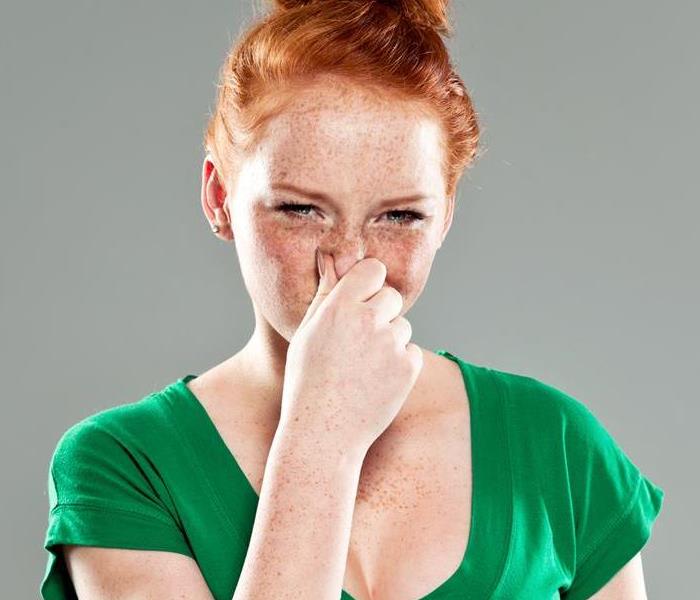 Trust us… mold has a bad odor. Call SERVPRO today.

Let us make sure you won't have odor damage.

This area of New Jersey is no stranger to flood damage from sources such as heavy rainstorms, hurricanes, and tropical storms. Water carries its own unique, musty odor and must be thoroughly cleaned up to avoid residual odors after the restoration and repair from the water damage.

When SERVPRO handles flood damage in Closter homes, the approach of our technicians is always to restore rather than replace both structure and possessions. In cases where flood water affects only a portion of the home, we move items to dry areas for cleaning and restoration efforts. In cases where water damage compromises an entire house, we perform pack outs on any items with restoration potential. We work quickly to lessen the chances of secondary issues such as foul odors or mold.

After extraction and drying of the water-affected areas of the home, there may be odors left behind by contaminants in the water or the water itself and in some cases where longer than 48 hours have passed between the flooding and cleanup: mold. SERVPRO team members are trained and certified as Odor Control Technicians and have numerous types of applications dependent on the scale of the scent left in the home.

We have several methods we commonly use, such as:

Call SERVPRO of Northeast Bergen County at (201) 244-0100 when you need help getting rid of flood damage and foul water odors in your home. Our certified technicians work with both homeowners and adjusters to ensure your property is returned to its preloss condition "Like it never even happened."